The fewer the touch-points, the lesser the duration in congregation, the more controlled the environment, the safer the Pilgrim from transmitting or being infected with any viral pathogen.
The most commonly observed Hajj Pilgrimage is the “Hajj Tamattu” performing Umrah taking an interval period prior to commencing the observation of Hajj. Enter Makkah in the state of Ihram, removing the Ihram upon the completion of Umrah, Re-enter the state of Ihram as you proceed to complete Hajj rites. 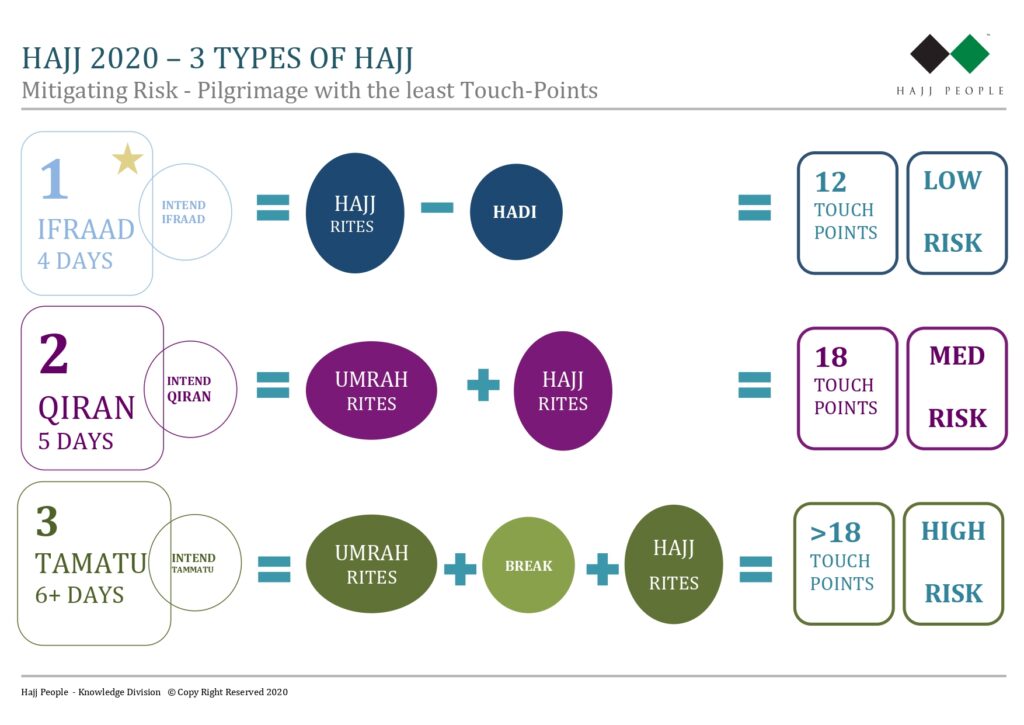 For most international travellers, the Hajj experience includes travelling to, as well as staying in Makkah, Mashaer and Madinah. There must be a distinction in voluntary acts of worship as obligated acts of worship, evaluating the risks and benefits under such pandemic conditions.

Involves making a single proclaimed intention (Niyyah) of performing Hajj without Umrah. Those living in Makkah, within the Miqat Boundaries, traditionally observe this method. The animal sacrifice is not strongly encouraged by not obligatory.

Involves combining Umrah & Hajj, with one Niyyah and Ihram for both. Those who live in Makkah generally do not perform this type of Hajj.

However this form of Hajj is usually observed a few days before the Hajj is due to start. Hajj Tamattu the most common type of Hajj is performed by the vast majority of pilgrims travelling from different parts of the world.

This type of Hajj consists of two separate intentions. An intention for Umrah is made before the Miqat is crossed whilst the intention for Hajj is made in Makkah after the Umrah has been completed. 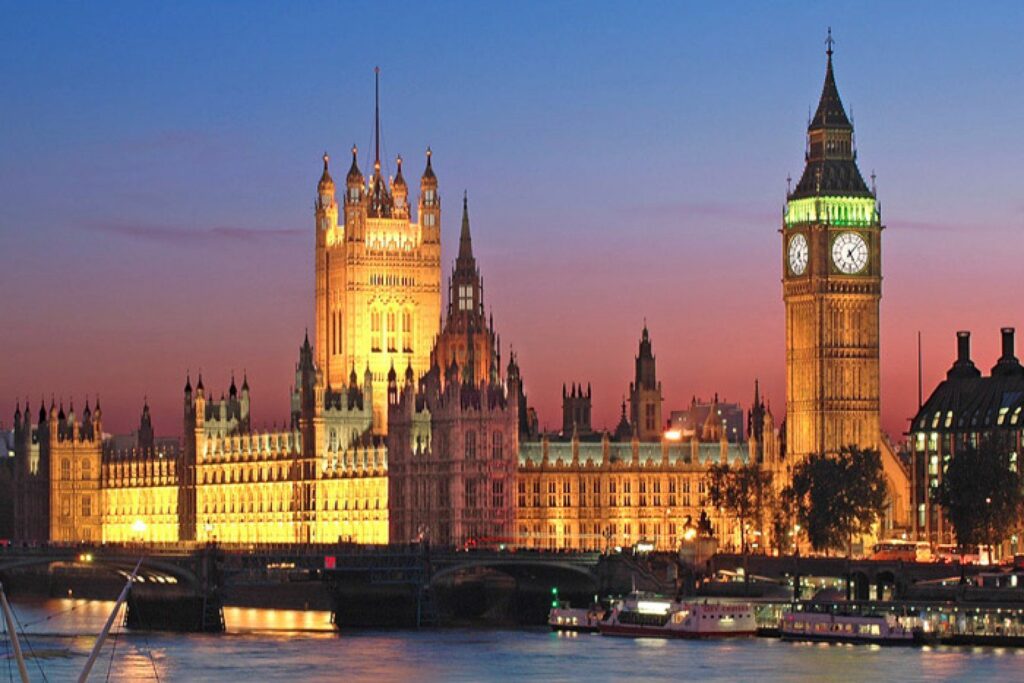 The World Hajj and Umrah Care Foundation is working closely with international partners towards the development infection control mechanisms to ensure pilgrims travelling to Saudi Arabia are shielded from the COVID 19 pathogen. 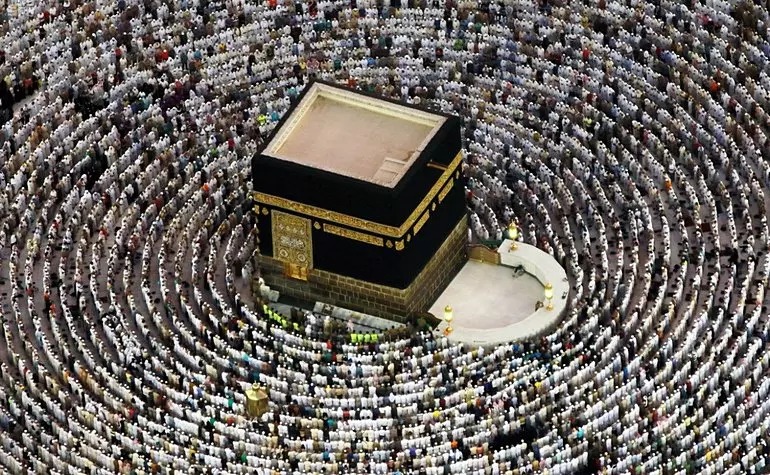 Once the pilgrim arrives to Saudi Arabia a full set of protocols and processes have been established in responsibly transporting pilgrims from the Hajj Terminal and back.

Interested in peforming or learning about the Hajj and Umrah pilgrimage, keep connected for the latest news and developments.